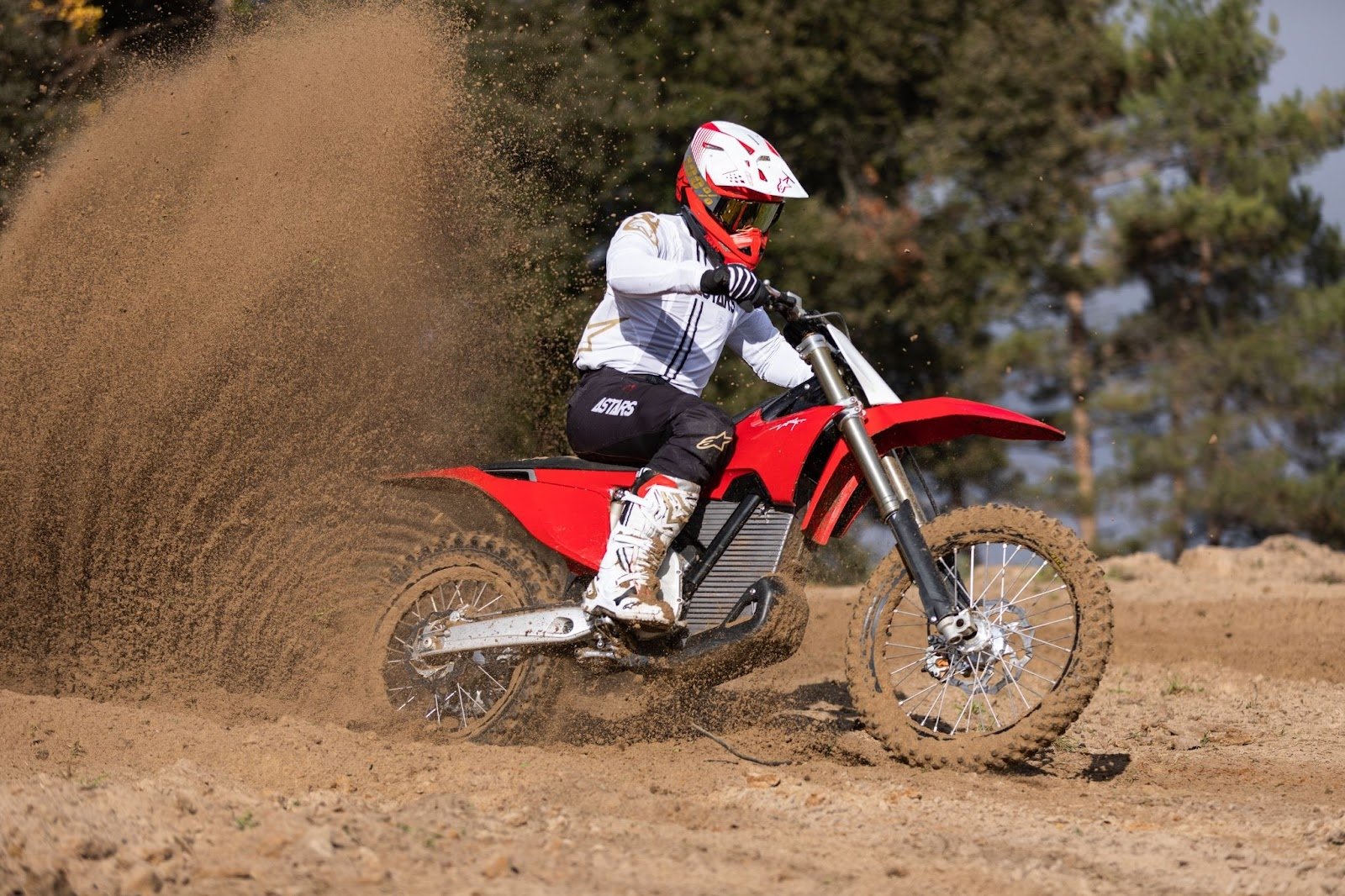 While statistics and data may play a part in the public reception of a new product or vehicle, one unique perspective carries a massive amount of weight in a release's subsequent success: the expert opinion. In the case of motocross bikes, while sports fans and industry analysts alike may be aware of all of the technical specs of freshly-launched bikes, the only people truly qualified to comment on a motocross bikes' performance are racing professionals who've vetted the vehicle out on the track. As such, Stark Future's newly debuted and all-electric Stark VARG has gone beyond its impressive metrics by earning approval from some of the top racing pros of the 21st-century – Sebastien Tortelli and Josh Hill – to cement the bike's place as the most powerful electric motocross bike on the market, all while rivaling the output of conventional gas-bikes along the way.

"When I first jumped on the Stark VARG it was a step into the unknown. The very first impression was from the outright performance; it was much more than I expected," said Tortelli, former World Champion and AMA Supercross race, and Stark Future's aptly-tapped Testing Director. "Suspension-wise, chassis-wise I immediately felt at home. This is a real motocross bike. I had to learn about electric power and I was surprised at how fast I adapted and how fun it is to ride."

Built with the latest frame in the world, the Stark VARG has managed to cut the weight of the VARG to a nominal 110kg, allowing for increased flexibility and clear enhancements of agility, handling and speed for an industry leading power-to-weight ratio. Built with a patent-pending battery packed with the same power at full-charge as a standard tank of fuel, the VARG's engineless-design also eliminates noise from the equation – one of the most controversial aspects of motocross to surrounding communities.

"The chassis is balanced as well as nimble," continued Tortelli. "The light weight means you can really move around it with ease and attack those jumps and sections. I feel awesome on the track and I can race with this bike, and this is what we are aiming for. It's an amazing experience to ride in silence! You can hear the way the bike picks up traction, the impact of the stones and the jumps. It's an amazing sensation."

Beyond moving from gas to electricity and increasing performance standards, Stark Future also opens up the world of motocross to an entire new audience of riders thanks to its built-in adaptability. While clearly capable of transforming professional racers' rides, amateurs and newbies can similarly enjoy the features of the Stark VARG by shifting between the available modes ranging from a 125 two-stroke all the way up to a 650 four-stroke, allowing riders to evolve their bike along with their growth in experience.

"I also love the 'one size fits all' idea: someone with very little experience of a dirtbike can feel safe and have fun – especially compared with trying to get their head around a new 250 or 450 – but then the serious racers or free-riders can make it as explosive as they want," said former AMA Supercross race winner and Stark Future ambassador Josh Hill. "The possibilities with the Stark VARG are endless. Once you've ridden an electric bike, it's unlike anything else."

Though the sport of motocross has been resistant to adopting all-electric bikes in the past, perhaps endorsements from esteemed racing professionals like Hill and Tortelli will help confirm what they now know is true: electric motorbikes, like Stark Future's Stark VARG, are the irrefutable future of motocross. 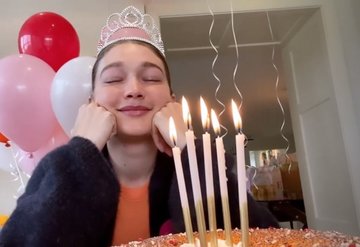 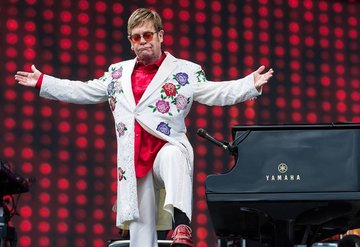 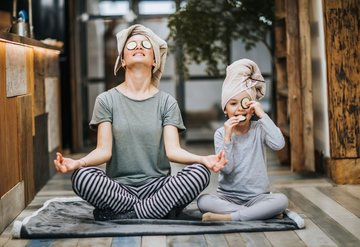 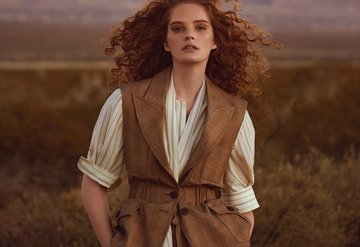 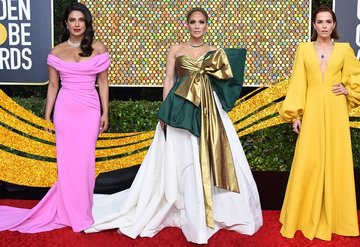 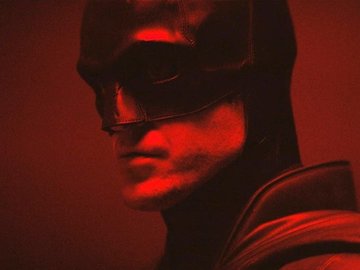 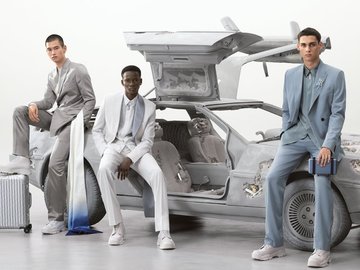 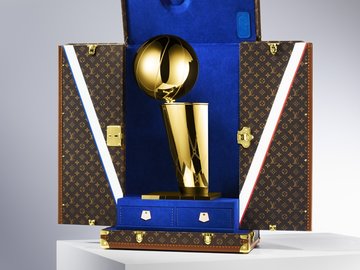 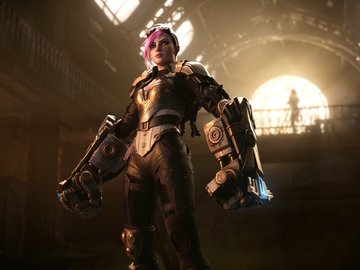 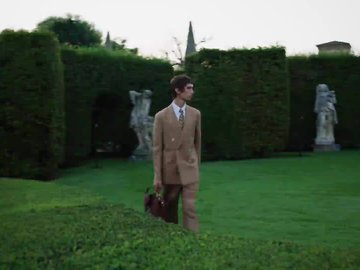 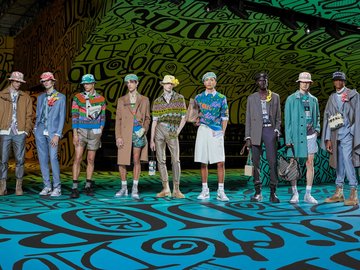